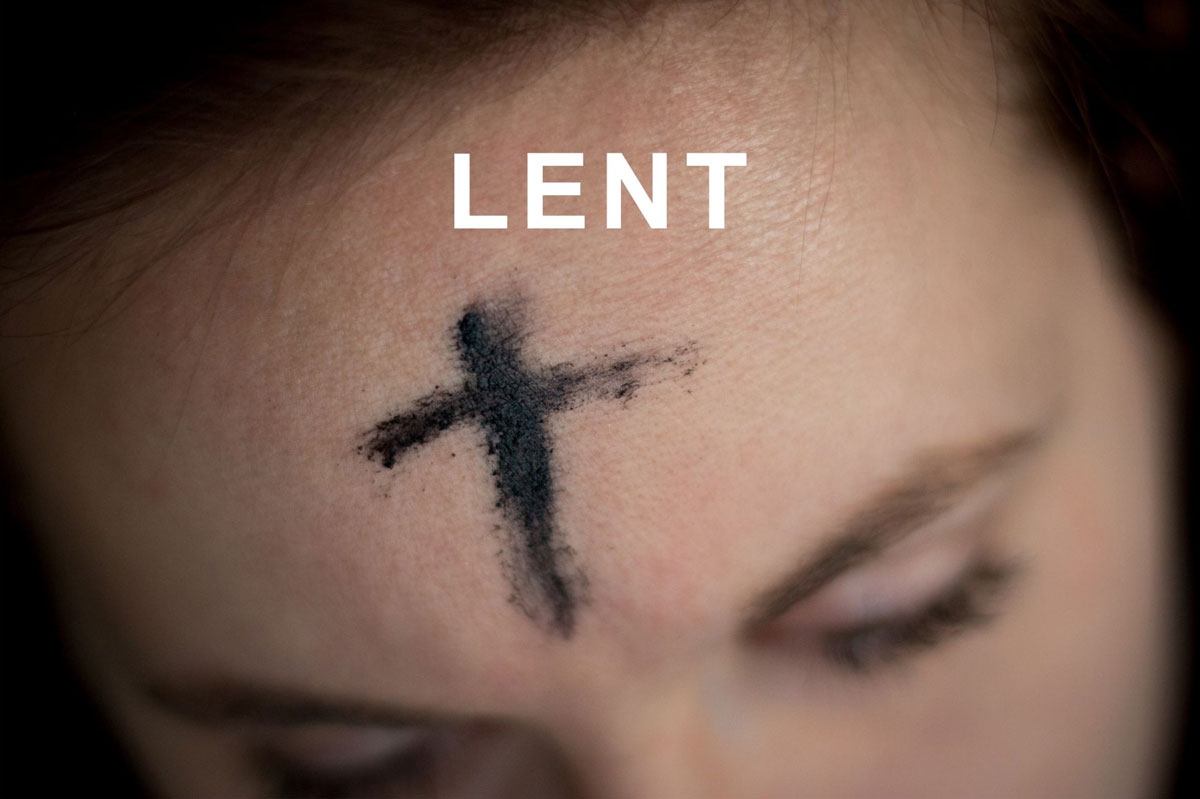 Notes from an empty Vicarage

by The Venerable Dr. Malcolm Grundy

Lent is now well and truly upon us. It means I can ask what each congregation and member has resolved to do as something extra or different for this Lenten season. Many people decide to do something extra, while others decide on a piece of self-discipline. Whatever has been your decision, the aim is to come a little closer to God, accompanied with a possible increase in self-understanding.

‘Giving something up’ has always been a popular choice. In our Christian tradition; as in some of the other world faiths, the rather strenuous choice of fasting is quite mainstream. In a recent newspaper article, the Journal Cell was quoted as publishing a piece of research about fasting observed in mice. Apparently after a time of fasting they were injected with a virus (rather topical at the moment!) and the results were interesting. The well-fed mice took about a week to eradicate it while those which had fasted cleared it in two days. So, there are some advantages in such personal disciplines.

However, the problem is that they benefit our sense of wellbeing rather than our growth in spiritually, unless of course we can measure our resistance to whatever ‘temptations’ are our obsession.

In these last few weeks I have been focusing on what my own reactions should be to the events in our national life. Following the result of the General Election many of our church leaders have been advising we enter a time of ‘national coming-together’. I have yet to be convinced about the ease or even the wisdom of this. Clearly our country has been divided and remains so politically and economically. Part of my background, and theological training, has been formed by the ecumenical example of church leaders across Europe in the 1930’s and 40’s. Then the Confessing Church in Germany made critical stands against what they thought was wrong. I have yet to make up my mind about all this.

We sometimes get help to resolve a dilemma such as this from an unexpected direction. This has happened to me by reading the novel Annelies by David Gillham. In it he has created a story from the idea that Anne Frank did survive her time in a concentration camp and returned to Amsterdam. In this novel he suggests that she was not the immediate heroine we all know. She was consumed with guilt that she had survived when her mother and sister, along with so many others, had not. As the story progresses the father remarries and she becomes enormously cross with him. She also suspects that her ‘boyfriend’s’ father was the one who betrayed them giving the information about their attic hiding place.

Annelies, the name her father calls her by, is befriended by an old German Jewish bookseller who sees her talent and encourages her to write. However, he is suspected of having been a collaborator and is to be sent back to Germany. Instead he jumps in a canal and commits suicide.

Anne attends his funeral reception but refuses to join in any conversations, feeling even more angry, guilty and resentful. The young Rabbi who had conducted the ceremony goes and sits next to her. He says that he also had been in a concentration camp and has had to come to terms with what was now happening in his life and in his country. He asks her if she has ever heard the term Tukkun olam which she has not. He explains that loosely translated it can mean ‘repairing the world’.

The penny seems to drop and Anne ‘gets it’. In David Gillham’s novel, Anne eyes her smouldering cigarette, the ember glowing red. Repairing the world? She is unwilling to reveal it, but the rabbi’s words have pierced her in an unexpected way. And some hidden part of her responds with a soupçon of hope.

Whatever we have resolved to do this Lent it cannot be for self-improvement, but it can be for a deepening of self-understanding. In the wider world we can look at what is going on around us, not go with the flow and accept all too easy answers but find ways of addressing and possibly repairing the places where deep hurt and painful memories remain. Tikkun olam, Repairing the world may be more than a little ambitious but what else is Lent for? This novel came at just the right time for me.